According to a report in Radio Pakistan, Punjab Agriculture Department has introduced Cotton Crop Monitoring system in the province through information technology.

According to a spokesman of the department, the system will help with dissemination of information regarding presence of cotton pests in every district of Punjab. The measures adopted for protection of the crop and opinion of experts for improving the situation will also be shared through this system, which has been attached with internet by the cooperation of Punjab Information Technology Board.

The spokesman also said competitions will be arranged in twenty districts of the provinces among best cotton growers, and the winners would be awarded prizes.

Tomatoes harvesting season has resulted in substantial cut in prices of the fruit, and it is high time for its consumers to preserve it for future use. The spokesman said average production of tomatoes in the world is about 10 tons per acre, however in Pakistan it is just 4 tons per acre.

He added that tomatoes are cultivated all over Punjab, but the Gujranwala district ranks as one of the top ten in terms of better per acre yield of tomatoes in the province.

The spokesman also said that April to June is the season for harvesting tomatoes in the Punjab, and that housewives can save money by using different modes of preserving tomatoes.

He added that preserving tomatoes is very easy by freezing them or making their paste. 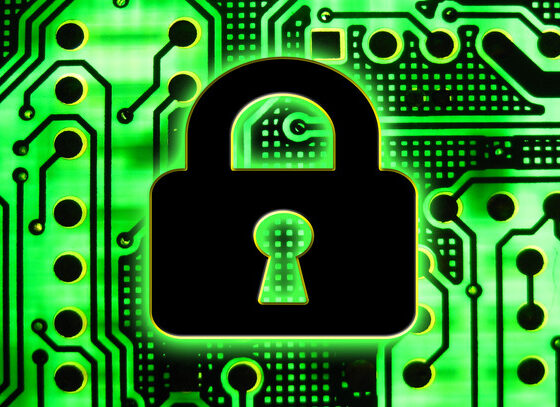