As the regulator and Government seem pumped up for 3G license auction (latter in 2011), it looks that cellular companies in Pakistan are now looking for ways to escape the expedition.

THE DEBATE ON THE NUMBER OF MOBILE PHONE USERS WAS ALSO BECAUSE IN PAKISTAN, AT THAT TIME, IT WASN’T POSSIBLE TO GET A PRECISE NUMBER OF USERS BASED ON THE CONNECTIONS SOLD BECAUSE MOST OF THE PEOPLE USED MULTIPLE SIMS WHICH THEY SWAPPED AS PER THEIR USE. Another top official of a cellular company rejected the PTA’s claim of over 56 percent mobile penetration in a population of 177 million. He said the actual number of active customers was far less than the figures quoted by the regulator.

“The actual subscribers’ base is not above 65 million. You can’t gauge the number of users through connections for many Pakistanis have multiple connections which they seldom use,” he added. 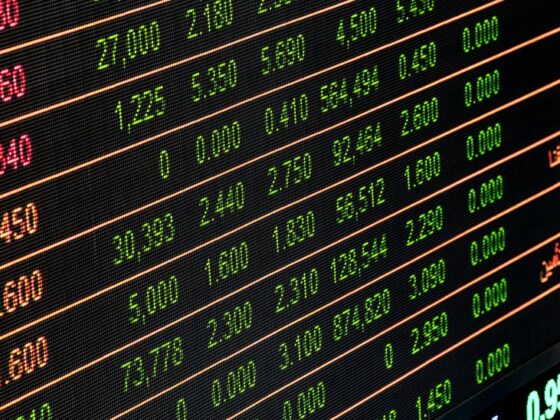 PTA Continues its Quest of 3G in Pakistan

3G Appears to be the Only Concern